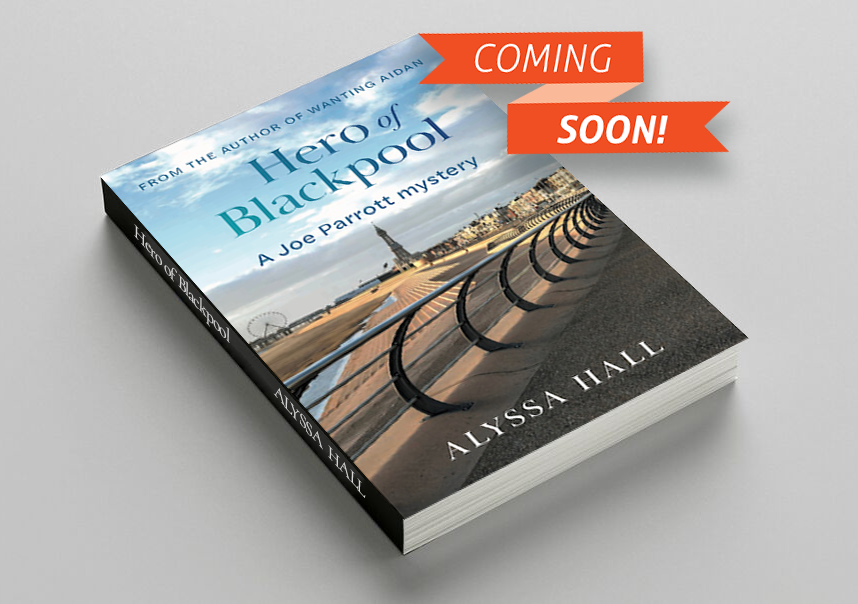 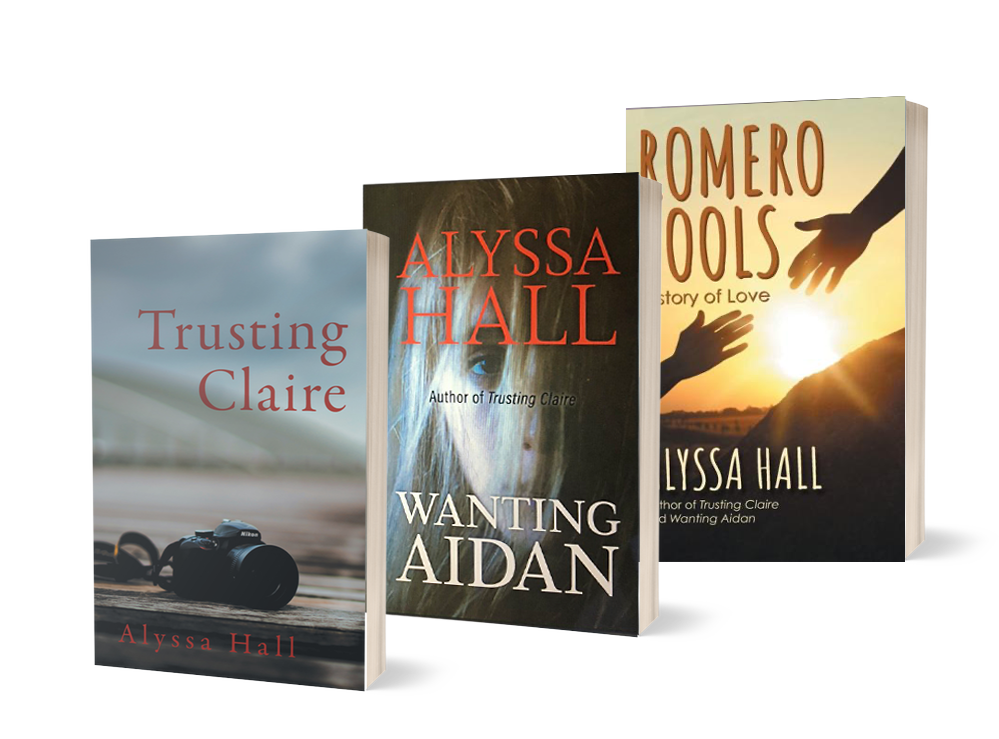 Scroll down for more details.

Private Investigator Joe Parrott is at it again, but this time he reluctantly accepts help from an old friend. Since helping Joe solve his sister’s case, Stefan Nowak had dreams of becoming a PI just like Joe and has now acquired a PI licence. While headed to Joe’s office to make a proposal, he bumps into Sally, a family friend of Joe’s, who needs Joe’s help. Stefan, only too eager to step in, convinces Sally to tell him her story. It seems that, much to Sally’s disapproval, her friend Hanna had taken a train to Blackpool to see a man she had met on a dating site. Sally has not heard from her since.
Joe is initially reluctant to act, as there is no indication that anything is wrong. But he is forced to act fast after the three make a grisly discovery.
After travelling to Blackpool Joe learns that Ian, the man Hannah met online, is quite an unsavory character. Added to that, the local authorities have just informed Joe that someone has been found murdered. Joe and Stefan find themselves in unfamiliar territory and are met with hostility and resistance every step of the way. On top of that, they cannot distinguish friend from foe. Joe wonders if Stefan will be able to accept the consequences.
​In Hero of Blackpool, anyone is fair game, and when the rats come out at night, only a hero can save you. 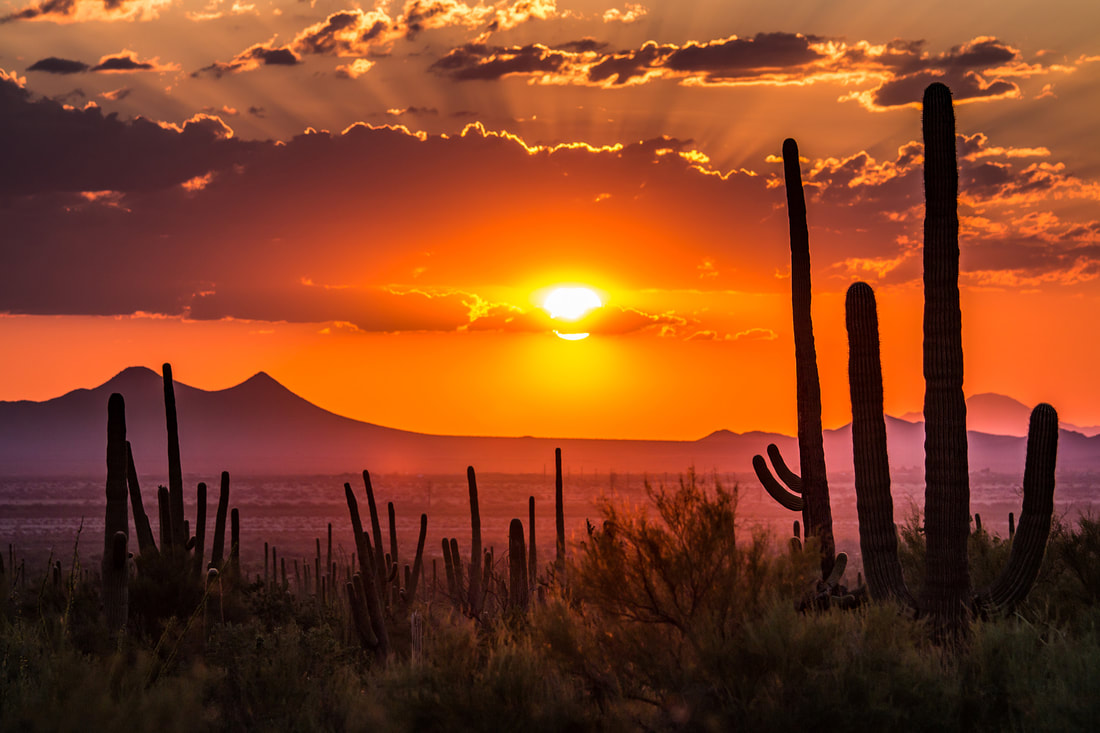 Romero Pools is an intriguing and gratifying book for readers who enjoy both a love story and a mystery.

PURCHASE YOUR COPY
Twenty-three-year-old Marin is trying to move on. It’s been three years since the tragic car crash that left her and Tyler in comas. Now having started a new life in Tucson, she is trying hard to leave the past behind. But Tyler had been the love of her life and, not really knowing what had been his fate, she just can’t let him go. While hiking near Romero Pools, in the Santa Catalina Mountains, hoping for some solace, Marin discovers a badly injured Adam high on the mountain trail. Marin finds him easy to talk to, and while they make their way to safety, she tells him her incredible story of survival and loss. But she also reveals there are mysteries around the accident and its aftermath that continue to confound her, making it hard for her to get on with her life. Before his return to Toronto, Adam is unable to re-connect with Marin to repay her kindness in seeing him safely down the mountain. Once back in Canada, feeling he wants to do something to thank Marin, Adam makes it his mission to find some answers and help uncover some of the secrets that plague her. With only a few details, Adam doesn’t have much to go on, so he enlists the help of a private detective in Washington, where the car crash happened. As each new detail emerges, Adam inadvertently begins to unravel a much bigger story of secrets, lies . . . and possibly murder.​

"Alyssa Hall is romance writer of note, and being rather cynical of romances, it’s safe to say that this is a novel that could move even the hardest of hearts. I, myself can’t even blame tears that trickled down my cheek while reading the last page on the dust in my living room… ​"
READ THE FULL REVIEW 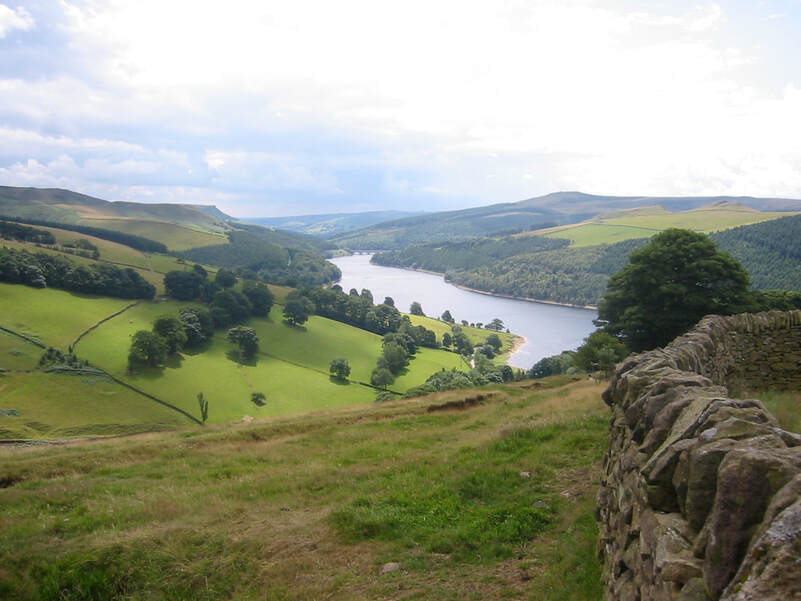 ​Wanting Aidan takes place in Yorkshire and Derbyshire, a very beautiful part of England. Join Joe as he tries to solve this shocking mystery. Ann Cleeves has been the inspiration for this story, as I enjoy following her Vera character.
PURCHASE YOUR COPY
​When Joe Parrott, a somewhat disillusioned private investigator, discovers the body of a woman near his home, he is determined to do her justice and find the killer. Haunted by her image, he begins his quest for answers. Joe learns that the deceased, Rita, was a runaway from an abusive home. Not only that but at a young age, she endured a tragic life-changing experience. With the help of an unexpected ally and his friends in the Sheffield Police, Joe begins to unravel the mystery of this young woman, uncovering a shattering revelation that will reverberate through those connected to Rita—and impact his own life as well.
Wanting Aidan is a captivating crime drama that will leave readers wondering about how we each choose the paths we take.

Purchase your copy
​Claire Perova has always struggled to find the people and places that make up “home.” After a lengthy university adventure in Greece, she returns to Canada where she eventually meets two men. But just as her romantic life starts getting complicated, Claire becomes embroiled in a strange death. Or was it murder?  Despite her best efforts, she can’t escape the aftermath of the crime. Every new step gives rise to surprise encounters, risky situations, and all-or-nothing alternatives. Soon, Claire learns that people are not always what they seem, and smiling faces conceal scheming motives. Should she listen to her sensible friend, Kate, and drop the whole thing, or should she follow her gut and chase the truth?
This is a story about love, loss, friendship, and courage. Trusting Claire brings Claire to the point of no return. Along the way, she might just solve the riddles that have followed her since childhood.

​Claire's town is actually Newmarket, Ontario, although I preferred to leave it nameless. I had created a fictitious version of Newmarket, as many questionable things take place in my book and I didn't want it to reflect on the town itself. Newmarket is a beautiful town and it holds my heart. 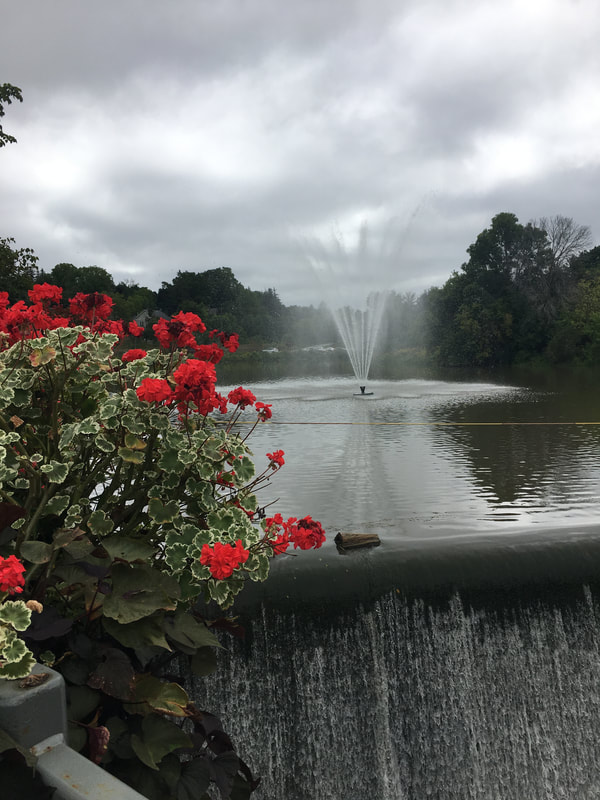 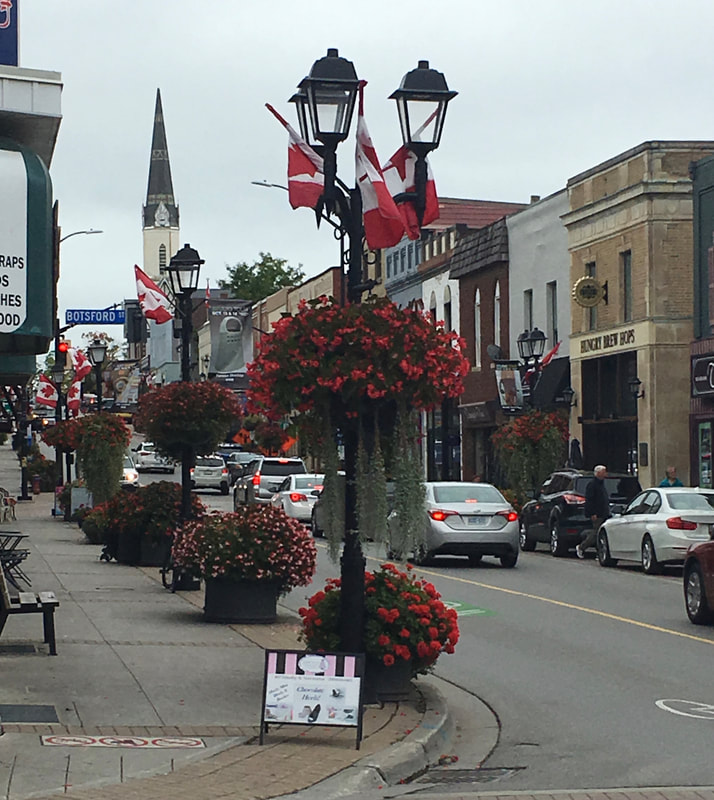 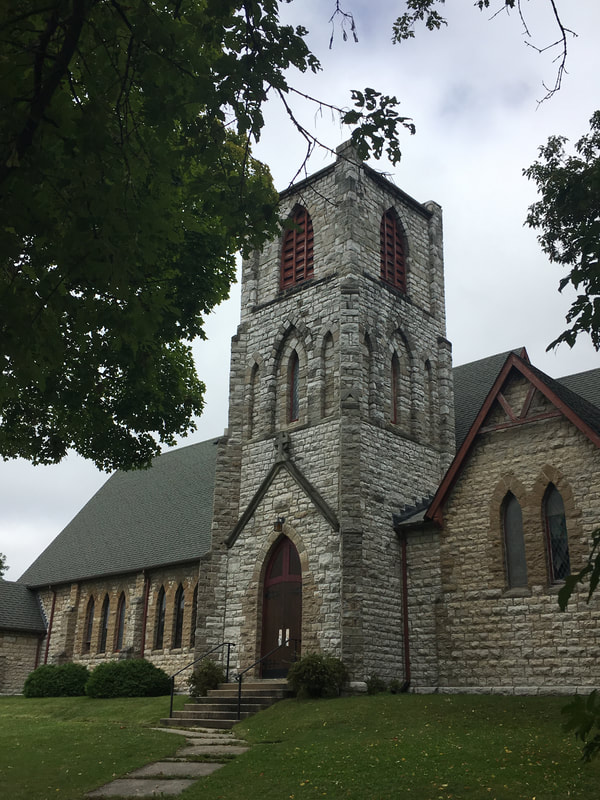